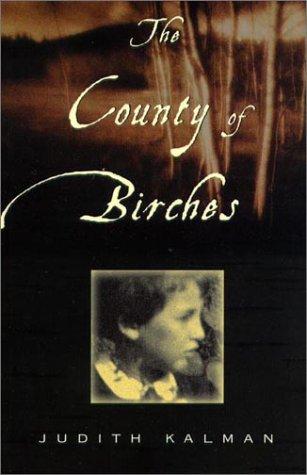 Available for purchase from sellers such as Amazon and Indigo.

Proceeding from her father Gabor’s terse dictum, “Why is what matters,” Dana Weisz, the first-person child narrator of all but one of these 14 autobiographical stories, seeks to distill, without reducing, the details of her Hungarian Jewish immigrant family’s life and her part in it. Gabor, an ex-labor camp inmate, and Sari, an Auschwitz survivor, meet in the fall of 1945 during an improvised Rosh Hashanah service in a Beregszász schoolhouse, just months after Germany’s surrender. They have lost almost all of their relatives, including Gabor’s first wife and daughter; Sari’s husband is missing, and though there are complications when the husband returns, Sari marries Gabor. Soon thereafter, Lillian is born, and six years later, Dana. During the Hungarian Revolution, the Weisz family is forced to emigrate, first to London, England, and eventually to Montreal, Canada.

Dana tries to reconcile the contradictions of past and present throughout: the “grandeur that didn’t fit,” which she senses in her parents, dislocated victims of an incomprehensible atrocity; her father’s “mysterious capacity for love” despite the loss of 80 family members to the Nazis. As Dana learns to inhabit both the orderly safety of her adopted new world and the residual, sublimated history of past homes and landscapes, she grapples with the dilemmas peculiar to second-generation Holocaust survivors. Kalman captures perfectly the sharp, intuitive quality of a child’s perspective and the telling detail of everyday life, imbuing her finely honed stories with grace and wonder. — Publisher’s Weekly, 1999

PRAISE FOR THE COUNTY OF BIRCHES 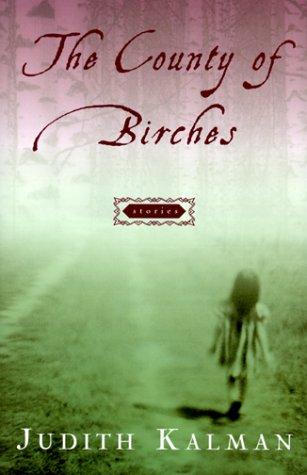 “These stories are a tremendous testament to the human spirit. In spite of their quotient of anguish, they are highly hopeful and reflect a wondrous understanding of one family’s ‘mysterious capacity for love.’” — Alistair MacLeod, author of The Lost Salt Gift of Blood, As Birds Bring Forth the Sun and No Great Mischief

“The County of Birches is unique, devoid of the usual cliches of Holocaust or post-Holocaust literature, fresh, told with love, devotion and above all considerable literary expertise.” — Josef Skvorecky, author of The Engineer of Human Souls and Headed for the Blues

“Judith Kalman’s The County of Birches is a dazzling debut by a mature and gifted writer. Kalman’s spare and elegant prose illuminates the page, from the first to the last…These interconnected stories chart the resilience and elasticity of the heart. Superbly written and deeply satisfying.” — Sandra Birdsell, juror for the Danuta Gleed Literary Award, given by the Writers’ Union of Canada

“The County of Birches is a welcome addition to the literature of the second generation … Impressive … The pleasures of reading her diamond-hard prose and well-crafted stories are considerable.” — Sanford Pinsker, Miami Herald

“Like Eva Hoffman’s Lost in Translation, Judith Kalman’s story collection tells through a young girl’s perspective the often heartrending saga of exile from what her family believed was Eden.” — Susan Miron, The Forward